German specialties …and much more! 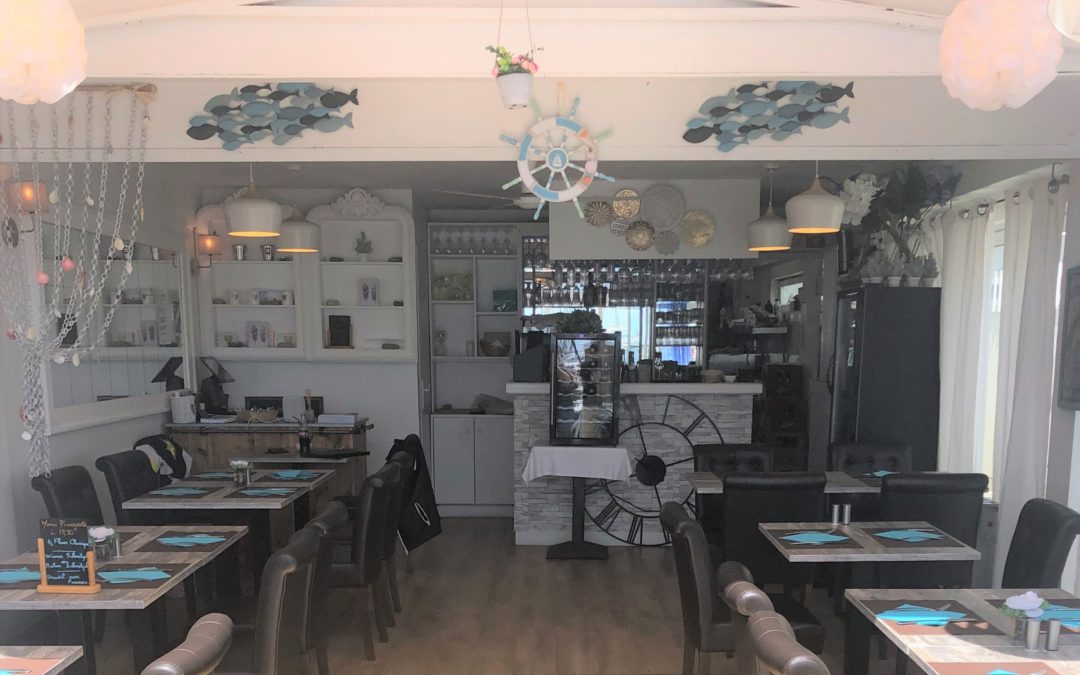 After several years of experience in Germany, Aodren Marcilly, wants to offer a new type of cuisine to the customers of the Port Camille Rayon in his new restaurant, opened since last November.

Aorden has a name of Breton origin, links to the city of Troy, and an italo-german spouse. The new manager of the restaurant Das Burger & Schnitlzelhaus seems to walk out of the movie “The Spanish Inn». The menu of the new restaurant is showing the mixing of cultures of the young manager. We can taste homemade “spaetzles”, Austrian “strudel”, pizzas, salads and hamburgers…

It’s in Rhénanie-Palatinat at Zweinbrucken, close to the French border than Aodren Marcilly made his debut in a kitchen with his Italian father in law. He opened a pizzeria in Germany after finishing his training period.

During holidays spent on the French Riviera, the young couple decided to move back to France and live in Golfe-Juan. While Aodren was looking for a new location for his project, Vanessa took over the management of a hairdressing shop in town.

Walking along the quays in the Port Camille Rayon, Aodren and Vanessa found a commercial space for lease on the main quay! The restaurant opened in fall 2018 after some renovation work. “The port is very attractive and is an idyllic work environment” says Aodren who is preparing for his first summer season with various ideas in mind… such as a beer festival in the port. 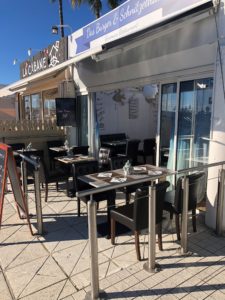