A French office between passion and competence 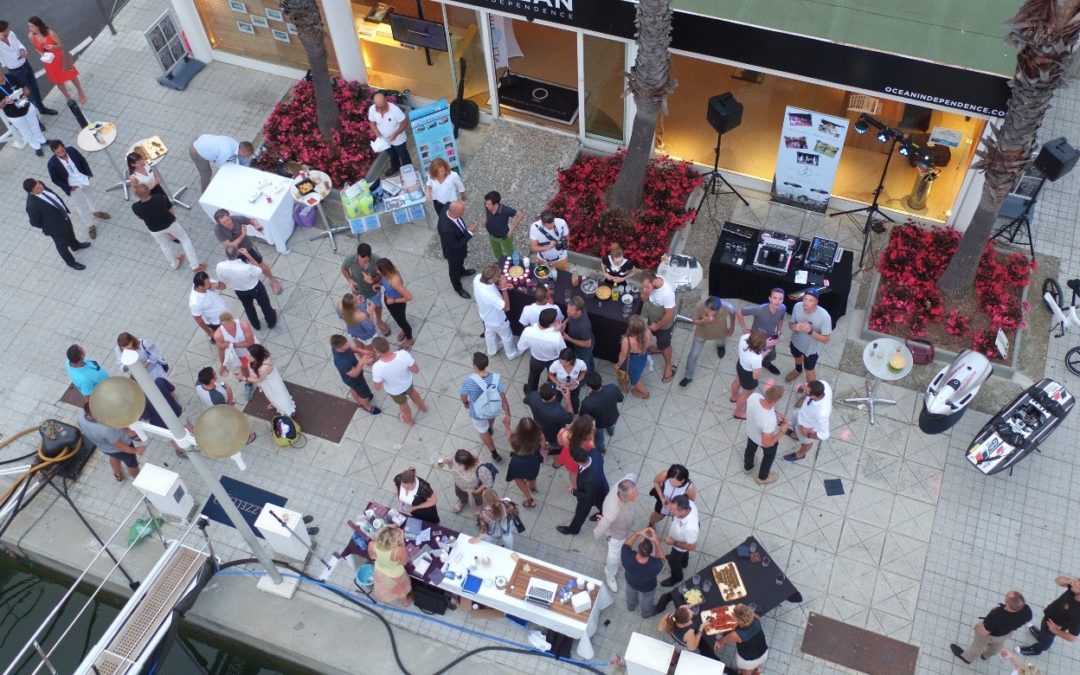 The Anglo-Swiss group “Ocean Independence” shines around the world with its 16 offices. To represent his brand in France, the managers of the Head office in Zurich chose the Port Camille Rayon to set up their French branch with Pascal ERBA and Judith AMSELLI to manage it.

This choice of the international group has nothing to do with chance or opportunity, but it is based on the professionalism and the expertise of the ones the direction decided to trust.

However, the director of Ocean Independence Pascal ERBA had chosen a different direction.
French-Italian from the north of France, Pascal ERBA started in the company formation business. His wife Judith passed him on the passion of the sea and the boats. He will make his first steps at the helm as Captain of his own boat.

This passion kept on growing until the couple created the company “Primo Yacht Charter” The success lasted 16 years and their expertise attracted some byers such as the group ‘Ocean Independence” rated as number one in the world of boat charter.

The leaders of the Anglo-Swiss group are willing to benefit the couple’s complementarity and experience. After the buy – out of their company, which became ‘Ocean Independence France”, the leaders offered Pascal the position of executive director and Judith the position of Charter director.

“The adventure has continued with the same passion under the banner of a company which has the world’s largest charter fleet” explains Pascal ERBA.

The French branch specialized in the sale of new and pre-owned yachts, is distinguished by the survey of ships under construction. “We are present on the shipyards to follow the progress of the work but also to ensure the achievement of our clients’ demands.
Our magic words are ‘Passion and Customer satisfaction’. Our mission is to advice clients but we also manage the boat, providing crew members; insurance and maintenance of the ship.” Says Pascal Erba.

In her office, Judith Amselli manages her “Charter Team”. “This field would deserve uniformity throughout the EU regarding the VTA rate” suggest the director. A message full of common sense to clarify an international economic branch. However, this charter branch is going smoothly with some peaks in activity during events such as Cannes film festival, MIPIM and Monaco grand prix.

In a highly competitive business, where construction sites are more effective, building ever bigger sized units, Ocean Independence France is at the cusp of each evolution.

In their office, only a few steps away from the harbour office, with a parking space for their clientele, the economic crisis doesn’t seem to have a hold on Judith and Pascal. They do their job with passion, and pass this passion on to their team. 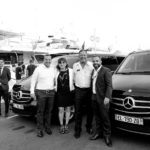