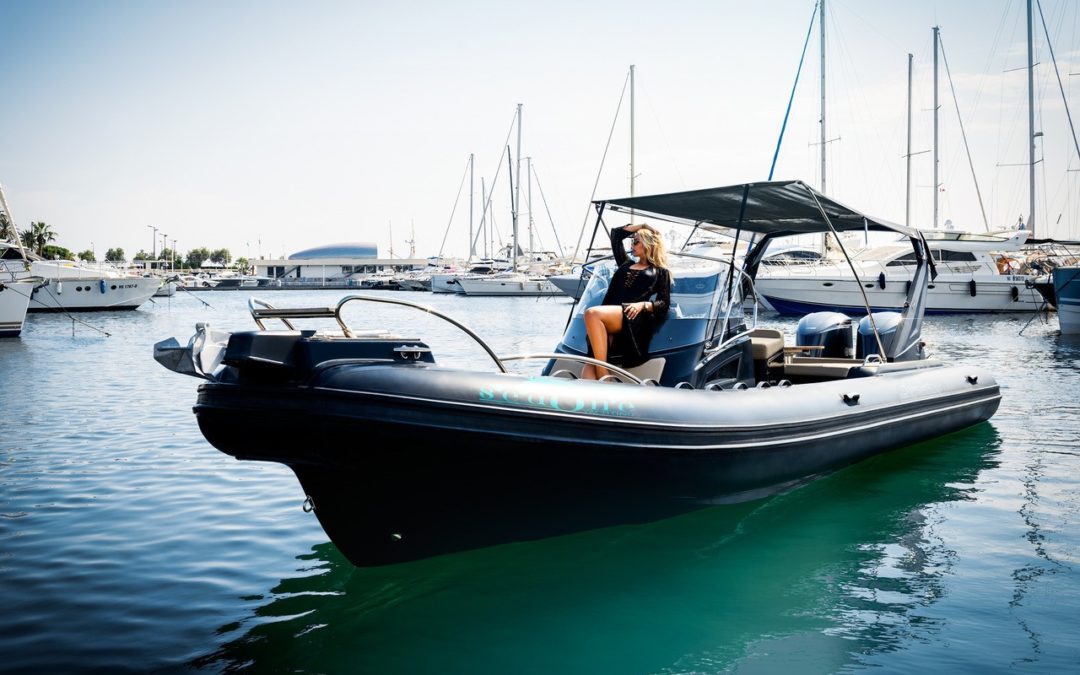 Although he holds a master’s degree in computer science and he spent 3 years of his professional life in Great Britain, Yann Guilbaud never drifted far from the “big blue sea”.

Yann was born in La Ciotat, the 4 marinas’ s Provencal town.
In his free time as a student, he passed his B.P.P.V, French equivalent of the yacht master.

With this diploma, Yann definitely dropped the multiprocessors and other artificial neurons to immerse in the yachting industry.

In the meantime, the young skipper obtains his Captain 200 while in France.
A new line added to his seaman curriculum that makes him switchover from the land to the sea.

While the 2008 crisis erodes the global economy, Yann Guilbaud joined Mer Yachting Services on the Port Camille Rayon and learned the ropes of the profession including management and stewardship.

This experience allowed him to launch his own business in association with a friend.

In 2012, SeaOne opened a shop in face of the old port of Golfe Juan representing two strong brands, Yamaha and Capelli.

Today, Yann Guilbauld is the only manager but has created 4 jobs. When we talk about courage about starting his own business during a period of economic crisis, his answer is disarmingly simple: “Anyway, I have always known difficult years, so it was a good opportunity to start a new business. Prices were lower and we had nothing to lose but dare to do what we were good at and working for ourselves.”

Through SeaOne Yachting, the young entrepreneur wanted to offer more. “Although our activity is based on sales, rentals and maintenance of the boats, we also offer a wide range of marine electronics. Furthermore, we are still the only representatives of Yamaha, Capelli and now, proud to represent Beacher, a brand made in France.”

Another advantage at SeaOne Yachting, is to be contactable seven days a week from April to October and six days a week the rest of the year.

By selling and renting boats around 15 meters, Yann Guilbaud is aiming for a clientele of small scale leisure sailing.

In 4 years of activity, SeaOne yachting flies his flag in Golfe-Juan and on the quay Pantiero of the old port of Cannes.

However, Yann Guilbaud chose to settle his business in Golfe-Juan, close to the Port Camille Rayon that also handed out honorary diploma for helping to fight the fire in May 2011.

The office of SeaOne Yachting in Golfe Juan