Blue Marine , for a clean marina 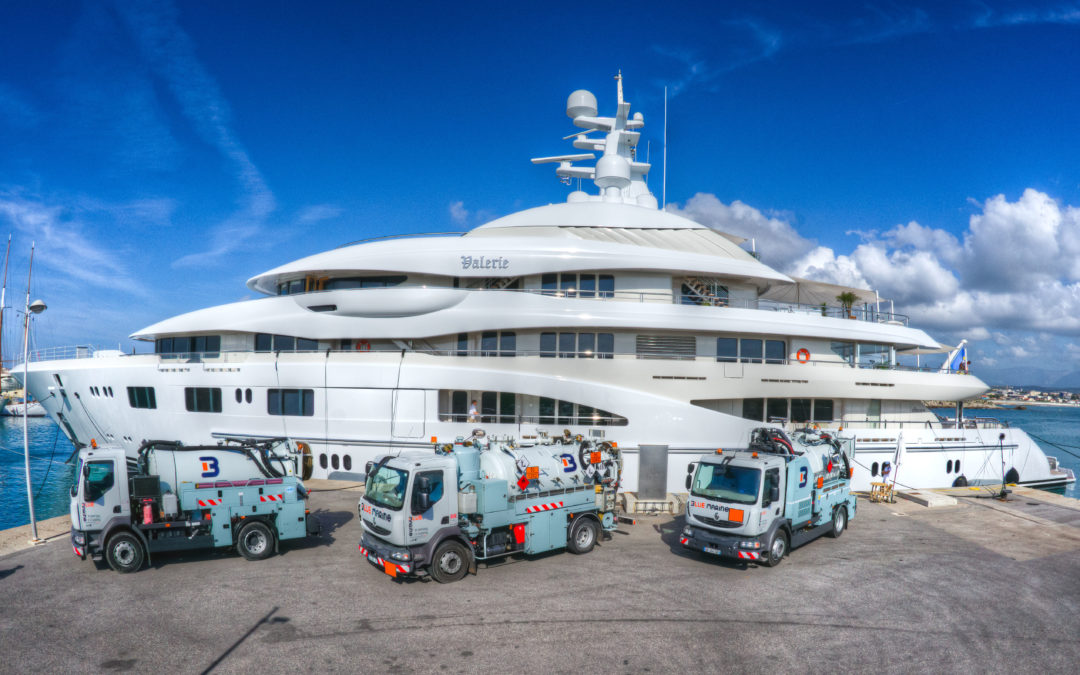 When Jean Luc Vallauri was a captain, he made a sad observation concerning the way marine waste were recovered; the liquids in particular, often discharged directly into the sea or the ports.

Blue marine was created in 1991, with the will to make ports cleaner!

At that time, people’s awareness started to raise. The “polluter pays” principle was then implemented (1971), after several oil spills that disfigured the French coasts and affected the flora and marine life. But for the former seamen, it was time to offer solutions to the yachting industry. This is how this initiative to keep the water clean took shape.

28 years later, the son of Jean Luc, Romain, is speaking on behalf of the company to explain its actions and its projects in development.

In almost 3 decades, Blue Marine has been building itself around the family. Jean-Luc, the entrepreneur, in partnership with a skipper and friend, started off by buying a tank truck. While Elsa, his wife was in charge with the administrative part.

As demand from boaters strengthened, the small company decided to invest in more equipment and today, 5 tank trucks are operating at full capacity on all ports of the French Riviera.

“Our trucks are pumping out all waste waters. We also do oil drains, we collect hydrocarbon liquids and clean gas tanks, bilges, and engine rooms. Depending on the waste, we transport them to adapted rehabilitation’s centers for recycling” explains Romain, who joined the family team 7 years ago.

Located in Grasse, Blue Marine managed to adapt to various departmental standards, to specific technical controls, and to the maritime police controls

The company counts now 6 employees and the drivers must be multi-skilled.

Blue Marine has the project to develop pumping at sea to target the yachts at anchor outside the ports. To do this, Romain must pass the “capitaine 200 certification” while the company launched the construction of a tank barge that should be ready next spring in the old port of Cannes.

Blue Marine is regularly working on the Port Camille Rayon, whether on demands of the Captains or the harbour master’s office.

“Our goal is to have zero wastewater discharge in the water” says Romain Vallauri. The mission seems long and difficult but the “cleaners of the sea” like Blue Marine stay optimistic and count on the change of attitudes, on the measures taken in the ports and responsible behaviors. “Many ports invested to raise public awareness of the property of their ports, it is the case for the Port Camille Rayon. And we keep a log of each intervention on boats for control purposes. It allows us to see who’s playing the game fairly or not” confirms Romain Vallauri. 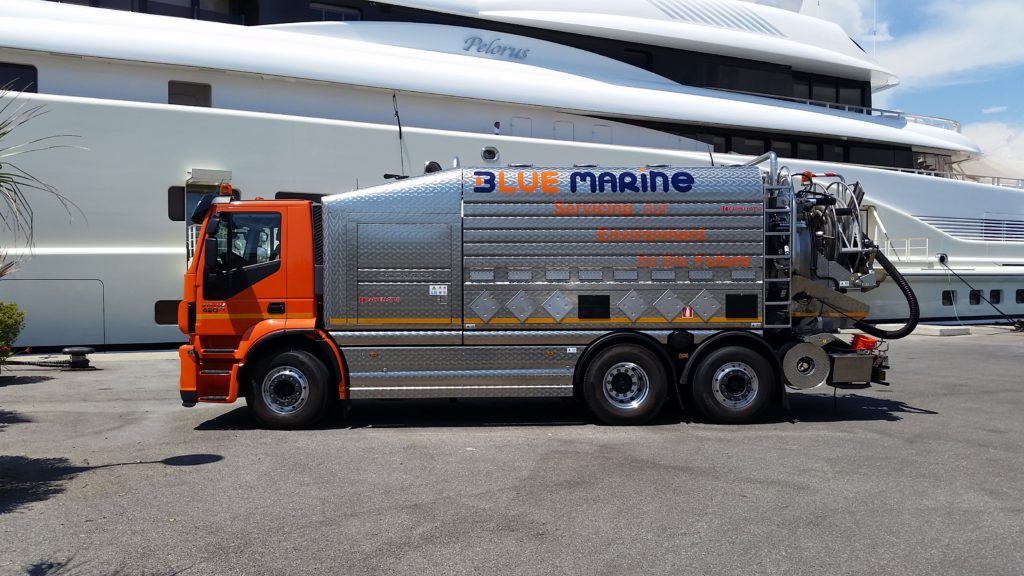